Anatomy of a Ukulele

Ukulele looks like a miniature version of the guitar. They are becoming increasingly famous due to its size, price and ability to play a wide range of music. A lot of people are taking ukulele seriously, they even take proper ukulele classes to learn the instrument.

If you are fascinated by the ukulele then here’s a guide which will take you on a journey about how it works.

There are two parts in the ukulele which are primarily responsible for producing sound that is the body and strings. Let’s take a view at all the parts of a ukulele. 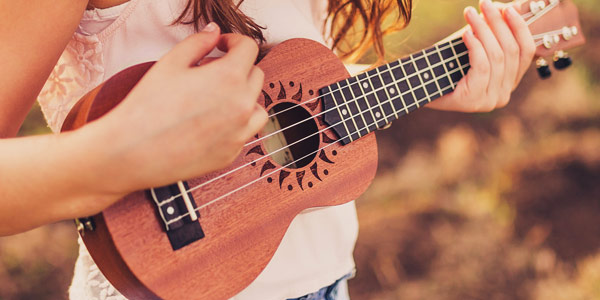 Above we dissected a ukulele. If you are planning to take ukulele classes or already are taking ukulele lessons it is better for you to go through this information so as to reap maximum benefits out of your training. It is indeed an interesting instrument to learn and play.